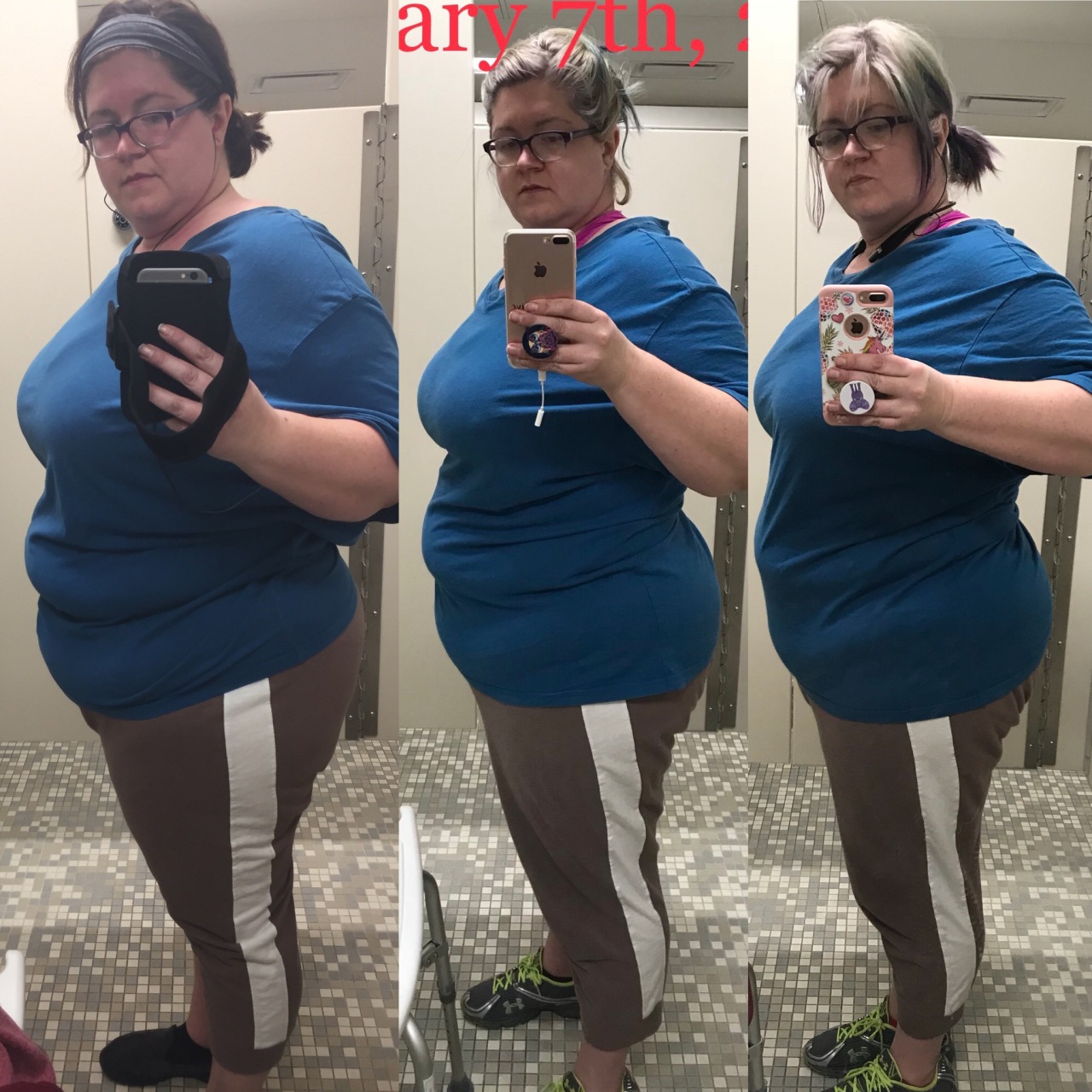 Learning To Not Be Over-Critical

For a little context, the picture attached to this post is (from left to right) December 8th, January 7th, and […]

So this story is within the same world as “Devil’s Breed”, but only a little over a year before. It’s […]

Regrouping After The Holidays

The holidays can be the worst when you are trying to change your life. Everyone wants to celebrate with delicious […] 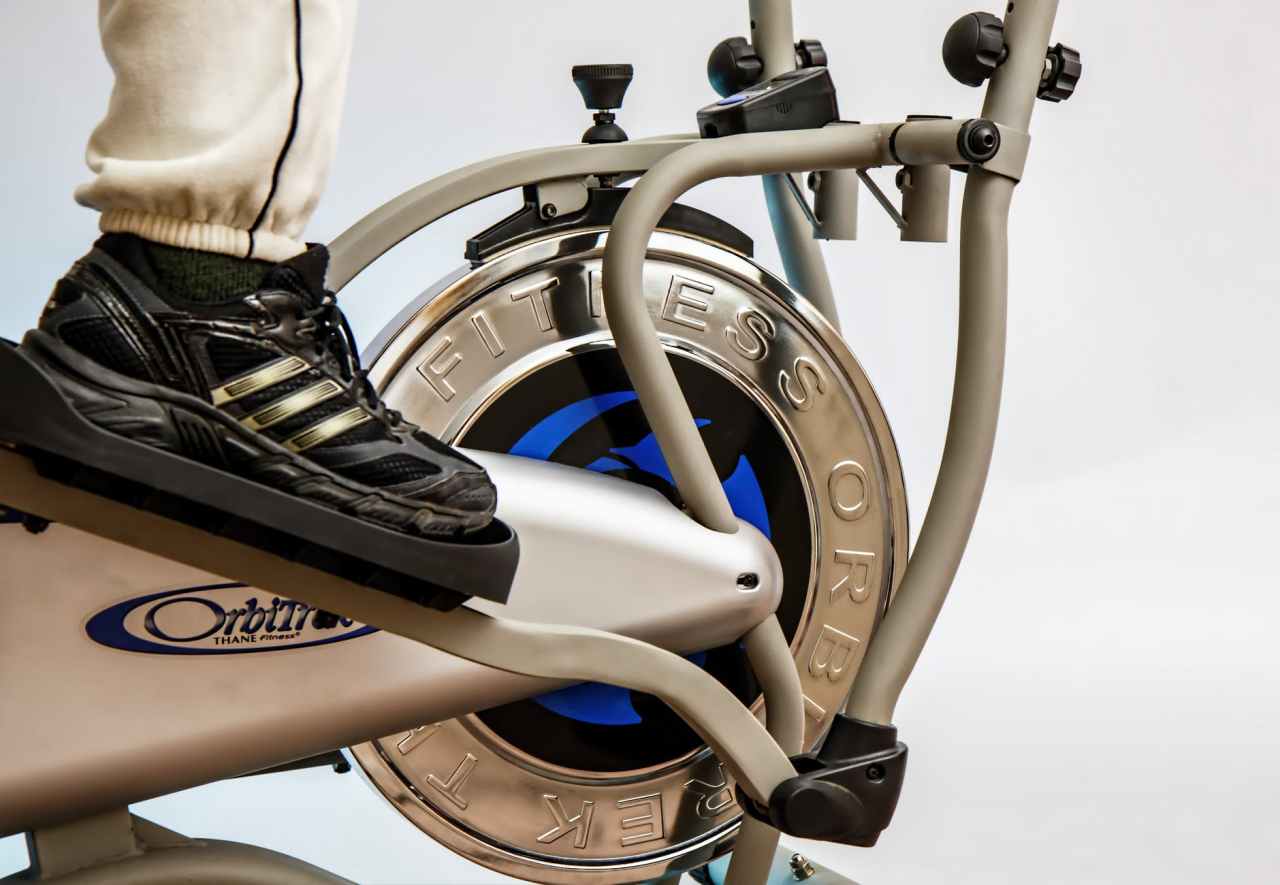 I am addicted to food. I’m addicted to potato chips and cookies, sweet coffee drinks and cheesy anything. That’s me.

I could feel the heat of the sun against my back as the room I couldn’t block with my pillow was cast in bright afternoon sunlight. A sudden burst of power tried pulling my pillow away from my face, but I held on for dear life. “No!” I yelled as Kylie pulled harder. The next thing I knew, she jumped on top of me, sitting there as she continued her assault on my pillow. “Kylie, I’m gonna kill you if you don’t stop!”

So, her old Jeep left little to be desired in the world of the Middle-class, but Stephanie couldn’t imagine being them. She couldn’t imagine waiting impatiently every single day for a vacation that was always too far and too few between just so she could escape hell in a fiendish attempt to feel alive. She would probably have gotten married, had a couple of kids, worked first shift while her husband worked second or something, leaving her alone with her devices, and her sexual desires, eventually resulted in something that would resemble an affair; and all the while feeling guilty about the affair, enjoying every minute of it, because it was the only thing that made her feel something. Yeah, she would probably love her kids. She would hopefully love her husband. She would hate herself, though

Let’s face it. If you’re reading this, chances are you have a social media account of some form. Most of […]

The Struggle of Being a Human

Who am I to declare that I am better than someone else so much that I have the right to belittle them for my own self gain? I’m not. I am nothing. I am just another Human Being doing my best to try and make my life mean something.

Originally posted on she's a butterfly, pretty as a crimson sky, nothing's ever gonna bring her down.:
This is Jessica. She is Cayce’s older sister, who was one of my childhood friends &…